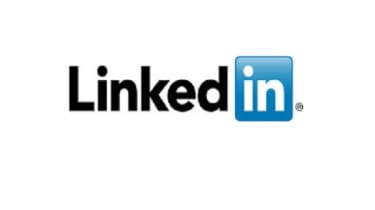 Many of the 6.5 million people whose LinkedIn passwords were leaked online last week will have ignored warning emails about the breach thinking it was spam.

This is the view of spam filtering vendor Cloudmark. It claims the high frequency with which LinkedIn emails members means that many users will have ignored them.

Rather than unsubscribe from LinkedIn emails, users just mark it as spam and hope that it will go away.

In a blog post, Cloudmark researcher Andrew Conway, said his team has seen a marked rise in reports from users about spam emails from LinkedIn, urging them to reset their passwords.

"These [emails] were not because spammers were trying to take advantage of the publicity around the LinkedIn fail," he wrote.

"This was a real email from LinkedIn telling people whose password had been compromised how to protect their account."

Conway claims that four per cent of the people who received this email would have sent it straight to their spam folder out of habit.

"The LinkedIn email did all the right things to be regarded as genuine: it was DKIM signed, it addressed the recipient by name and it did not contain any links. Even so, it was taken for spam," Conway explained.

This is because people are used to getting email "they don't want" from LinkedIn. "Rather than unsubscribe [from LinkedIn emails], some of them just mark it as spam and hope that it will go away.

"If LinkedIn sends out 6.5 million emails, then a quarter of a million people are congratulating themselves on avoiding spam, and still have a compromised LinkedIn password," he added.