Firm phases out Flash on mobile devices as HTML5 takes over. 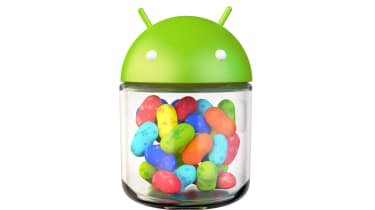 Adobe has confirmed it will not release a Flash plug-in for Android 4.1 Jelly Bean.

On the Adobe Blog, the firm noted that the current version of Flash may work on Jelly Bean, but does not recommend using it.

"The Flash Player browser plug-in integrates tightly with a device's browser and multimedia subsystems (in ways that typical apps do not), and this necessitates integration by our device ecosystem partners," it noted.

"If a device is upgraded from Android 4.0 to Android 4.1, the current version of Flash Player may exhibit unpredictable behaviour, as it is not certified for use with Android 4.1. Future updates to Flash Player will not work."

We recommend uninstalling Flash Player on devices which have been upgraded to Android 4.1.

Adobe has also confirmed it will limit the ability of users to download Flash from the Google Play Store. From 15 August, only devices which already have the Flash Player installed will be able to access updates.

It remains to be seen what impact the lack of Flash will have for the Google Nexus 7 tablet, a device which will ship with Jelly Bean. Android device have traditionally been able to access more video content from the internet than iOS devices such as the iPad, but this may not longer be the case as both will rely on HTML5 to showcase multimedia content.