Kim Dotcom claims to be victim of police brutality

Megaupload founder claims to have been kicked and punched during raid at his home. 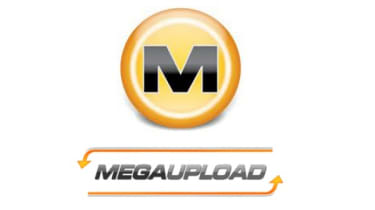 Kim Dotcom, the founder of the Megaupload online file-sharing site who is embroiled in US piracy and fraud investigations has claimed New Zealand police punched and kicked him during a raid on his mansion.

Dotcom is fighting extradition to the United States from New Zealand, said he was terrified during a raid in January by armed police using helicopters.

He said when he heard shouting and banging he went to a safe room, where police found him.

"And then they were all over me. I had a punch to the face, boots kicking me down to the floor," Dotcom said in court.

I was screaming and I was in pain ... I told them there was no need for punching me or hurting me and please stop.

However, the raid and seizure of evidence has since been ruled illegal and the court hearing this week is to determine what should happen to the seized material.

The FBI says Dotcom led a group that has netted $175 million since 2005 by copying and distributing music, movies and other copyrighted content without authorization.

Dotcom and three others were arrested in the raid. Dotcom was kept in custody for a month before being granted bail.

The hearing is scheduled to last until Thursday.

A New Zealand court is due to hear an application from US authorities to extradite Dotcom on internet piracy, money laundering and breach of copyright charges in March.