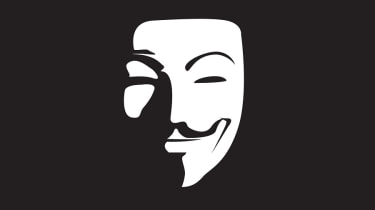 Anonymous has launched an attack to bring down a number of UK Government websites in protest at the handling of the Julian Assange case.

The loose collective of hackers and internet activists claimed responsibility for bringing down the Ministry of Justice website via a distributed denial of service (DDoS) attack and said it is also targeting Number 10. The website had reportedly been experiencing disruption since the evening of 20 August.

Investigation by IT Pro found service to be intermittent at justice.gov.uk but number10.gov.uk to be currently unaffected.

Anonymous has long supported Assange, founder of Wikileaks, who is currently taking refuge inside the Ecuadorian embassy in London to avoid extradition to Sweden for questioning over alleged sexual misconduct allegations, which he denies.

In a statement issued to IT Pro, a Ministry of Justice spokesperson sought to allay fears as to the nature of the attack.

"This is a public information website and no sensitive data is held on it. No other Ministry of Justice systems have been affected," the spokesperson said.

"Measures put in place to keep the website running mean that some visitors may be unable to access the site intermittently.

"We will continue to monitor the situation and will take measures accordingly."

A DDoS attack involved overloading servers with requests, making it inaccessible. Such attacks are illegal in most countries, but have become a favourite method of protest for groups such as Anonymous, Team Poison and AntiLeaks over the past two years.

GitLab phished its employees and 20% handed over credentials