Lync 2013 improves on all the fundamentals and provides better resiliency, reliability and as well as the option to carry out conference calls on the move. 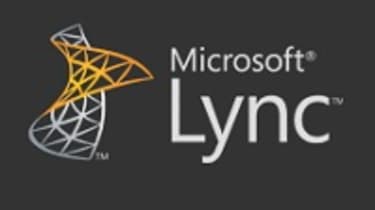 Lync 2013's architecture is complex. Those new to Lync have a bit of a learning curve, but existing users will be delighted with the upgrades.

Lync 2013 still has a need for a reverse proxy solution as part of the Edge (i.e. DMZ). Without the reverse proxy, a number of Lync use scenarios simply do not work. Sadly, on the day this review was written, Microsoft announced they're dropping the Forefront TMG product most Lync fans would have recommended for this role. And since there is no reverse proxy feature in Lync itself, you will need to have a 3rd party tool, such as Squid.

Microsoft Lync 2013 is shaping up to be the best edition to date. The client improves key areas such as mobile apps, interface and the back-end.

If you are new to the client and considering implementing Lync, you will almost certainly need training. Microsoft and other training firms will shortly be able to re-deliver the Lync Ignite training. There will also be updated Microsoft Official Curriculum courses and the good news is that they are being written by the product team.

Lync 2013 is better than the earlier versions in virtually every way – a new rich client, a simplified architecture, better reliability and fault tolerance and with more immersive and compelling features. Pricing is TBC, but should be similar to Lync 2010 subscription model, making this a must have for large enterprises.