A rundown of the new additions iPad users will get from the latest iOS update. 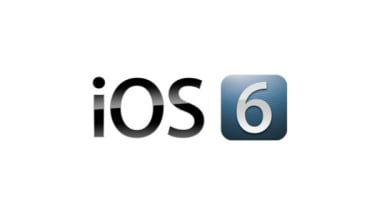 We've had the chance to update the iPad 3 to iOS 6, and have had a play with the core features.

There are a number of key updates brought to the flagship tablet, including Apple Maps, Siri, Facebook integration and iCloud synchronisation for Safari. We take a closer look at some of them.

Arguably the biggest service related update which comes with iOS 6. Apple has scrapped the commonly used Google Maps app, instead building its own application, which is simply known as Maps.

Reception for Maps hasn't been as positive as Apple may have expected. The design is plain and some areas are not as detailed as others - making it feel a bit hit and miss. One feature immediately obvious when compared to Google Maps are the icons. Although Apple does highlight restaurants and places of interest, it is rather difficult to make out points of interest, such as tube stations, which is a key feature for those travelling around London. 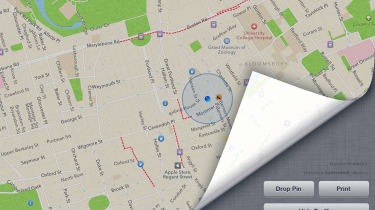 The Maps feature is hit-and-miss, with icons hard to read

Flicking up the corner of the Maps will reveal more options - it's possible to place pins, print the map, show traffic and switch to hybrid or satellite modes (the latter was described as looking eerily like an old version of Sim City by our esteemed news editor).

There seem to be a number of humourous glitches being reported by users who have upgraded to iOS 6 and some have reported inaccuracies with the service too. When trying to locate our office in 3D mode, Maps was unable to do this. The Dennis Publishing offices appear to be stuck in 2D land and not quite in the right place. 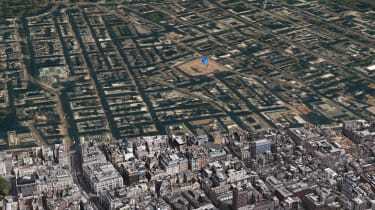 It may look like this map has not finished downloading, but it has leaving half the city 2D and half in 3D

Another big feature is the inclusion of free turn-by-turn directions, which come courtesy of TomTom, so they should be accurate. This will of course be subject to further testing in the full review of the iPhone 5. Directions are recited out loud by Siri and there is also a large banner displayed on the page which is a nice design feature.

Seeing as Apple Maps has been built from scratch, you'll be disappointed if you expect it to outdo Google Maps at this stage.

The iPad 3 shipped with the ability to carry out voice dictations, but the tablet was still missing the fully functioning version of voice assistant Siri, which debuted on the iPhone 4S.

This has been remedied with the iOS 6 update, so users will be able to search the internet using voice, as well as ask Siri sports-related questions, look up directions to places such as the nearest pizza place or petrol station. Users will also be able to post status updates directly to Facebook and Twitter via Siri, if they wish to.

So how well does Siri perform? So far the service has been responding well to most requests. The assistant came up with snappy responses to simple questions such as "what is the weather like on Sunday?" and "when is my next meeting?", but we expected that. 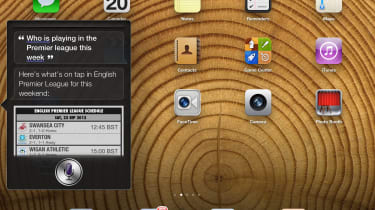 More impressive was the ability of Siri to pull up the Premier League fixture list for the weekend and find the movies that were playing at the nearest cinema. Of course Siri still requires an internet connection, so it's unlikely to be used on the move on an iPad.