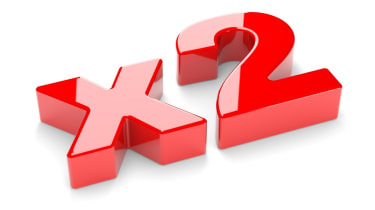 A new version of the Raspberry Pi has been unveiled, featuring double the amount of memory but for the same 29.95 price tag.

The Model B variety will now come with 512MB instead of 256MB. The extra memory will allow the computer to run Android 4.0 as an operating system.

"The extra memory also enables higher performance applications and services - there is real potential to do things like add a touch screen, then a power back and suddenly the Pi becomes mobile," said Mike Buffham, global head of EDE for Premier Farnell, one of the companies who manufacture the hobbyist PC.

Foundation founder and trustee Eben Upton made the announcement about the upgrade on the Raspberry Pi blog this week.

He said that one of the most common suggestions since the launch was for the foundation to produce a more expensive "Model C" version of the Raspberry Pi.

"This would be useful for people who want to use the Pi as a general-purpose computer, with multiple large applications running concurrently," he wrote. "[It] would enable some interesting embedded use cases (particularly using Java) which are slightly too heavyweight to fit comfortably in 256MB," he said.

He said that the foundation wanted to maintain the low price tag, so worked with RS Components and element14/Premier Farnell to upgrade the memory on the Model B computer. He added that all pending orders for the Model B are being filled with the upgrade.

"If you have an outstanding order with either distributor, you will receive the upgraded device in place of the 256MB version you ordered," he said.

People who receive the new upgraded version of the Raspberry Pi can download the updated firmware from Raspberry Pi.