Sony to cut 2,000 jobs and close factory in Japan 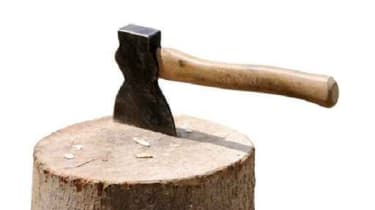 Sony continues to take drastic measures as part of its restructuring plans, with the firm set to axe 2,000 jobs at its headquarters and shut down a manufacturing plant in Japan.

The manufacturer has announced the jobs in Japan will be axed by the end of the fiscal 2012 year. The workforce at Sony headquarters is expected to be reduced by 20 per cent, by March 2013, although many employees are expected to benefit from early retirement schemes.

As part of its $945 million (75 billion yen) restructuring plan, Sony has also made the decision to shutdown a 56,713 square metre plant in Minokamo, which has 840 employees.

The plant currently produces lenses for digital SLRs, lens blocks and mobile devices. Sony has scheduled the plant to be closed at the end of March 2013, and operations relating to smartphones will be transferred to its site in Kisarazu, Japan.

These aggressive restructuring plans are part of Sony's mid-term strategy, as it looks to reduce costs by approximately $378 million (30 billion yen) by March 2014.

"Amidst a highly competitive business environment, Sony has been undertaking a series of measures to revitalise and grow its electronics business," the firm said in a statement.