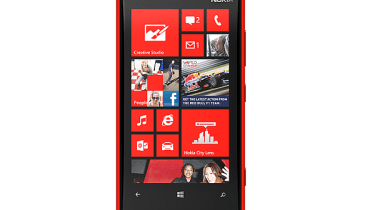 The Lumia 920 unquestionably the best camera phone technology currently on the market. Nokia may have introduced PureView on the Nokia 808 PureView Symbian phone but that really was a party piece for photography aficionados. The Lumia 920's camera will find itself received just as admirably by connoisseurs, but it's also an infinitely more usable and accessible setup for average users too. 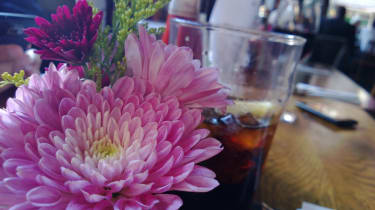 Close up shots on the Lumia capture lots of detail

The PureView 'floating lens' optical stabilisation is the star of the show here, meaning snaps can be captured with confidence they'll turn out great most of the time. The f/2.0 aperture, Carl Zeiss lens, 8.7-megapixel back-illuminated sensor (BSI) and LED flash all help to ensure picture quality is incredibly sharp with excellent saturation, contrast and dynamic range. 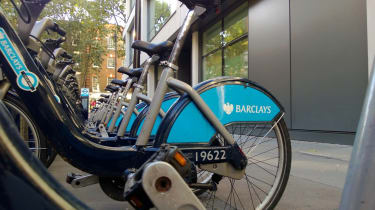 Outdoors are excellent as well even when it's not bright

Video capture is at 1080p at 29 frames-per-second and produces smooth footage to a similarly high standard as the still images.

A 1.3-megapixel secondary camera on the front enables video calls. Other camera features include autofocus, touch focus and geo-tagging.

In short, the Lumia 920 is a gem of a smartphone with one of the most compelling and competitive combinations of hardware around. It's also a brilliant platform for Microsoft's new Windows Phone 8 operating system, which is, in turn, full of its own charms.

While there are a number of key things to like about Windows Phone and its improvements, and it is now more competitive than ever, it's also let down by the relative lack of apps.

With that said, it's a perfectly managable platform to use, because although it's not overflowing with apps as iOS and Android are, what is there means it can perform most of the activities you'd expect of a modern handset, and it'll do them well.

The Lumia 920 is an incredibly impressive device with excellent build quality, a top-level display, great performance and features and easily the best camera on any smartphone to date.

It remains to be seen whether Nokia has priced itself out of the market, with the handset costing well over £46 per month and even then with an upfront fee of £20. With device such as the iPhone 5 and Galaxy S3 on the market at similar if not cheaper pricing, Nokia could struggle to shift units.