Internet retail giant denies claims that Pastebin data dump is from its systems. 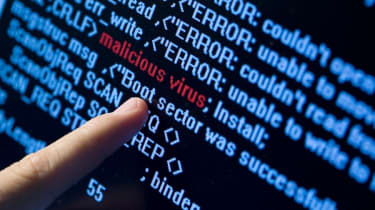 Internet retail giant Amazon has denied claims that a computer hacker infiltrated its systems and leaked the details of more than 600 UK users online.

A hacker, going by the name Darwinare, posted usernames, contacts details and home address of 628 people on text-sharing website Pastebin on Saturday, claiming they belonged to Amazon customers.

The data has now been removed from the site.

The contents of the Pastebin data dump has been verified by OZ Data Centa, a website that lets users check their email addresses against ones leaked through data breaches, as containing valid email addresses.

In a post on social networking site Twitter, Darwinare - who appears to be a supporter of hacking group Antisec - said the alleged breach had not been motivated by a personal grudge.

"I just found [an] opening and exploited it," the hacker wrote. "So don't worry. Others will get the same [too]."

However, in a statement to IT Pro, an Amazon spokesperson denied that any attack had taken place.

"There has been no compromise of Amazon's systems and this is not information from our database," the spokesperson stated.