Lenovo's updates its business Ultrabook with a handful of office-friendly features - but is it enough to convince you to part with over £1,000? 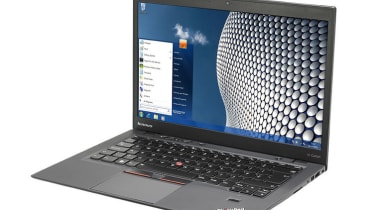 The ThinkPad brand has been at the forefront of business laptops for two decades, first under original owner IBM and now under the control of Lenovo.

The original ThinkPad X1, fell just short of the mark so Lenovo's back for another crack, this time with a fully-fledged Ultrabook.

The X1 Carbon retains all the familiar ThinkPad styling. The red trackpoint sits in the middle of the keyboard, it's got its own paid of red and blue-accented buttons above the trackpad, and there's a row of buttons above the keyboard: power, volume, and microphone options. Overall, it's an Ultrabook that feels as high-class as it does able to cope with the demands of the working day. 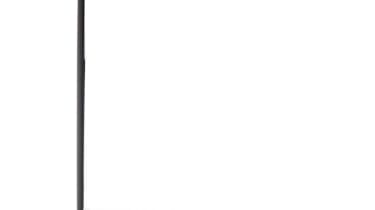 The X1 Carbon is ultra-thin and weighs in at 1.36kg

Intel's Ultrabook requirements mean that laptops have to be lighter than ever, and Lenovo has got the weight down by using carbon fibre for much of the chassis. The result is an impressive weight of 1.36kg and a maximum thickness of 19mm. That's a fine comparison with the best ultraportables: the MacBook Air 13in is just two millimetres and 10g svelter and, in real-world use, that's not enough to make a difference.

Thankfully, the use of lightweight materials hasn't meant a drop in build quality: while there's a little give in the base and the screen, the wrist-rest is extremely strong. We've felt few Ultrabooks this strong, and it certainly gives Apple's MacBook Airs a run for their money.

Lenovo's last ThinkPad ultrabook, the X1, fell short in part due to its glossy screen an ill-advised design decision that meant it was difficult to use underneath bright office lights.

This time around, there's a matte screen in place, and the resolution has also taken a jump, from 1,366 x 768. That makes for more desktop space that's easier to use, and it's matched by good quality. The maximum brightness of 343cd/m2 is good, the contrast ratio of 647:1 is similarly competent, and the average Delta E of 4 means colours are accurate, too.

It's not the best screen we've seen and won't handle high-end colour and graphical work Dell's high-end Precision workstations are more accurate but it's still a fine panel, and it's flexible too. 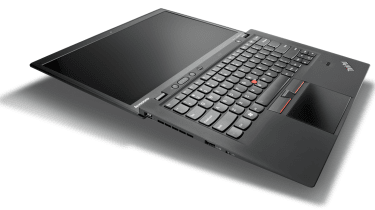 The screen comes with a rather bog standard resolution, but it is flexible