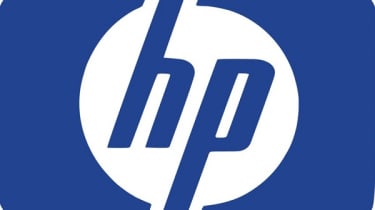 HP has been forced to write-off $8.8 billion relating to its acquisition of Cambridge-based software company Autonomy.

The disclosure was made in an investor statement, announcing the hardware giant's fourth quarter results, which saw the firm post a net loss of $6.85 billion.

In a statement to investors, HP blamed the $8.8 billion write-off on "serious accounting improprieties, disclosure failures and outright misrepresentations" that took place at Autonomy before it was acquired by the firm last year for more than $10 billion.

This charge is linked to serious accounting improprieties, disclosure failures and outright misrepresentations at Autonomy.

Since HP completed its acquisition of Autonomy in October 2011, the firm has seen a number of its senior management team leave, including the company's chief executive, Mike Lynch, in May.

"The balance of the impairment charge [write-off] is linked to the recent trading value of HP stock," said the statement.

"There will be no cash impact associated with the charge."

Despite this, revenue within HP's software division was up 14 per cent on Q4 2011, which the firm has attributed to a 9 per cent uptick in both licensing and support growth.

The firm's other divisions fared less well during the quarter, with the Personal Systems Group's revenue down 14 per cent on last year, while its Enterprise Servers, Storage and Networking arm reported a year-on-year revenue drop of nine per cent.

Overall, the firm posted a full-year loss of $12.7 billion.

Meg Whitman, chief executive of HP, stressed in a statement that HP embarked on a multi-year turnaround strategy this year and reversing the firm's fortunes will take time.

"We're starting to see progress in key areas, such as new product releases and customer wins," she said.

"We're particularly pleased that in Q4, we were able to improve our balance sheet, generating $4.1 billion in operating cash flow, and we returned $384 million to shareholders in the form of share repurchases and dividends."