Claims that HP knew financial statements could not be relied on. 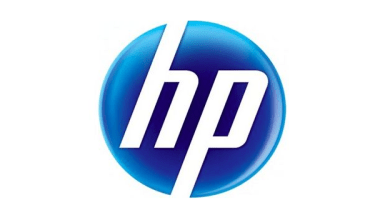 HP has been sued by an investor who claimed the company knew statements about its Autonomy acquisition were misleading and led the stock to fall,

The proposed class action lawsuit was filed in a San Francisco federal court.

Due Diligence was initially carried out by Deloitte and HP also hired KPMG to check numbers, but both firms failed to spot the accounting errors.

HP bought Autonomy for a hefty $11.1 billion last year. HP has said it alerted the Serious Fraud Office in the UK and the US Securities and Exchange Commission (SEC).

The lawsuit, one of the first to be filed by investors on the Autonomy mess, said HP hid the fact it gained control of Autonomy based on financial statements that could not be relied upon. It also said that HP had not revealed to investors that it tried to undo the Autonomy agreement before it closed because of the accounting issues.