John McAfee returns to the US after fugitive drama

Technology pioneer faked a heart-attack in Guatemala in order to buy time for his attorney. 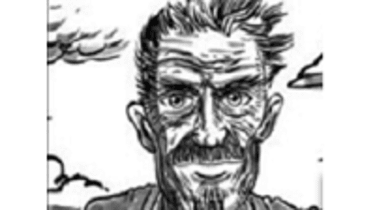 He touched down on American soil after being escorted to the airport in Guatemala City and placed on board an American Airlines flight.

According to media reports, the millionaire said he was "perfectly happy with the decision."

McAfee was detained a week ago following his escape from Belize. He is currently wanted for questioning in connection with the murder of a neighbour November 11.

The technology pioneer said that while in Guatemala he faked a heart attack in order to buy time so his attorney could file a series of appeals to prevent his deportation to Belize.

Up until his appearance in Guatemala, McAfee had spent several weeks on the run. The 67-year-old appeared in the Guatemalan capital last week to ask for asylum. During his time on the run, McAfee blogged (www.whoismcafee.com) about his experiences.

"I'm happy to be going home," McAfee said to reporters before departing from Guatemala City airport. "I've been running through jungles and rivers and oceans and I think I need to rest for a while. And I've been in jail for seven days."

"I'm just going to hang in Miami for a while. I like Miami," McAfee told Reuters. "There is a great sushi place there and I really like sushi."

Following making a fortune from anti-virus software which bears his name, McAfee has been funding start-ups as well as more eccentric pursuits such as flying small planes low over the desert as well as attempting to make antibiotics from plants in the jungle.

McAfee said he had no immediate plans following his arrival in Miami.