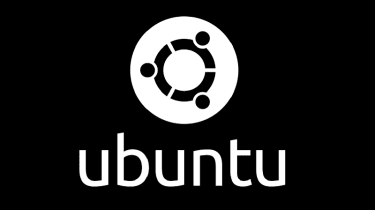 Linux vendor Canonical has unveiled a smartphone operating system which it plans to make available for use on Android devices.

The device will support Nexus-branded devices, but the plan is to make it available to other OEM devices that come with an unlocked bootloader. At this time, no OEMs or networks have signed on to launch a device with the software.

However, Mark Shuttleworth, founder of Ubuntu and VP of products at Canonical, claimed he expects at least one major vendor to launch an Ubuntu device this year.

In terms of usability, the interface uses all four edges of the screen and navigation is primarily carried out via swipes.

An Achilles heel of the OS appears to be the ecosystem. Initially, the OS will launch with just five native applications including Facebook, Google Maps, Gmail and Spotify.

The OS will also support HTML5 native apps, but there are no plans to let it support the hundreds of thousands of existing Android applications, despite the software sharing the same Linux kernel.

Although Ubuntu has a dedicated following, its userbase is nowhere near the size of Android or iOS at this time. With Microsoft also pushing heavily on the mobile front with its Windows Phone 8 and touch-optimised Windows 8 editions, the biggest problem Canonical faces is getting users to opt for Ubuntu over these more established platforms.

Shuttleworth accepted the mobile market is a hotly contested mobile area and noted the open source firm will "need to partner carefully to make this a reality". It remains to be seen which OEM will step forward to take up the challenge.

Although Microsoft dominates the enterprise with Windows, Ubuntu could be the ideal operating system for start-ups or small businesses looking to cut down on costs. The ability to run native apps over a thin-client could also attract IT admins who like to experiment with devices.