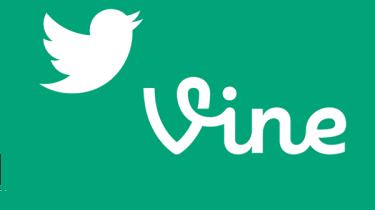 The Vine app, which allows users to post six second video clips on Twitter, was launched for iOS devices on 24 January, and has been plagued with controversy ever since. 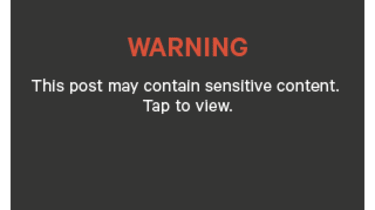 Twitter had previously released a statement acknowledging the barrage of inappropriate content featured on the service, but this is the first time it has been promoted to users.

"Users can report videos as inappropriate within the product if they believe the content to be sensitive or inappropriate (e.g. nudity, violence, or medical procedures). Videos that have been reported as inappropriate have a warning message that a viewer must click through before viewing the video," a spokesperson said.

"Uploaded videos that are reported and determined to violate our guidelines will be removed from the site, and the User account that posted the video may be terminated. Please review the Vine Rules (http://vine.co/terms) for more information on these violations."

Twitter isn't the only firm to experience problems with inappropriate content. Apple removed the 500px photography app from its store earlier this month, claiming it breached its terms.

500px provided access to, what it terms were, "tasteful" nude photographs. However, Apple received a user complaint relating to possible child pornography, something the app makers denied all knowledge of.

It remains to be seen whether Apple will take the same action and remove Twitter's Vine application from its App Store.

Update: Twitter has since responded, with the firm claiming that the promotion of content was a mistake.

"A human error resulted in a video with adult content becoming one of the videos in Editor's Picks, and upon realizing this mistake we removed the video immediately. We apologise to our users for the error," a spokesperson said in a statement to IT Pro.