Apple Mac Pro shipments to cease in Europe from 1 March 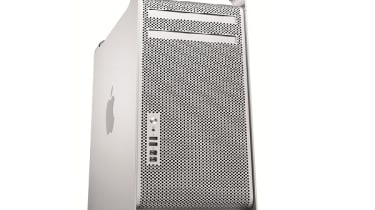 Consumer electronics giant Apple is to halt sales of its 12-core tower Mac Pro desktop line in the European Union from the start of next month.

Apple confirmed the move in a statement, claiming "evolving regulatory requirements" mean it will stop selling the products in EU, EU candidate and EFTA countries from 1 March.

"After that date, resellers can sell existing inventory but Apple will no longer ship Mac Pros in those countries," the company said.

The regulatory changes Apple alluded to in its statement relate to an amendment of the IEC 60950-1 EU safety regulations, which comes into force next month.

The changes relate to electrical port protection and fan guard requirements, which the current Mac Pro desktop models do not comply with.

A new compliant Mac Pro model is set for release later this year.