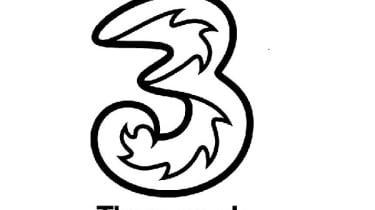 Three has pledged to offer 4G as standard on all its smartphone price plans, a move it claims will allow users to access the internet faster without paying a premium.

The company said 4G will be offered to new and existing customers later this year, following the rollout of its Ultrafast network, which it claims already covers 50 per cent of the UK.

We don't want to limit Ultrafast services to a select few based on a premium price.

"LTE (4G) will be available as standard with all customers' price plans when the rollout begins later this year," the company confirmed in a statement.

Three's Ultrafast network is underpinned by DC-HSDPA technology and is expected to be reinforced later this year by the addition of the [a href="http://www.itpro.co.uk/642403/three-buys-part-of-everything-everywheres-4g-spectrum" target="blank"]1800Mhz spectrum Three acquired from EE in August 2012/a].

Three claims the network will cover 80 per cent of the UK by the end of March and that customers with an Ultrafast-ready device will be able to use it without paying extra.

At present, these include customers with an Apple iPhone 5, Nokia Lumia 920, Sony Xperia Z or BlackBerry 10, and in the coming months will expand to the soon-to-be launched successor to the Samsung Galaxy S3.

"We've listened to our customers and thought long and hard about the right way to do it," he said.

"We don't want to limit Ultrafast services to a select few based on a premium price and we've decided our customers will get this service as standard."

The move could spark a 4G price war, after EE the only mobile operator in the UK offering 4G at the moment came under fire for the high pricing of its superfast services.

For instance, some 72 per cent of respondents polled in a ThinkBroadband.com survey said EE's 4G pricing would put them off upgrading to the superfast network.