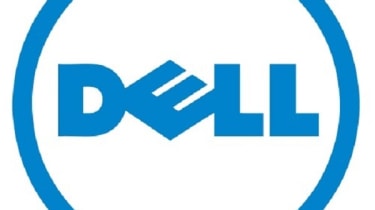 Following weeks of speculation, the company confirmed the news in a statement, and said the deal is expected to close before the end of the second quarter.

The transaction is being funded by Michael Dell, who will stay on as the firm's CEO, Silver Lake, MSD Capital, and a $2 billion loan from Microsoft.

The buyout has already been approved by Dell's board of directors, but stockholders will still need to vote on whether or not the deal should go through. It will also be subject to regulatory approval too.

Under the terms of the deal, Dell stockholders will receive $13.65 in cash for each share of Dell common stock they hold.

"The buyers will acquire for cash all of the outstanding shares of Dell not held by [Michael Dell] and certain other members of the management.

The company has been making a concerted effort in recent years to expand away from its PC-making roots into areas, such as storage, networking, security and cloud, through mergers and acquisitions, as well as investments in R&D.

The company's decision to go private is reportedly being undertaken to allow the firm to continue this transition behind closed doors.

In a statement, Michael Dell said the deal marks an exciting new chapter for the company.

"Dell has made solid progress executing this strategy over the past four years, but we recognise that it will still take more time, investment and patience, and I believe our efforts will be better supported by partnering with Silver Lake in our shared vision.

"I am committed to this journey and have put a substantial amount of my own capital at risk together with Silver Lake," Dell added.