Handsets to launch in two regions, although manufacturer remains a mystery. 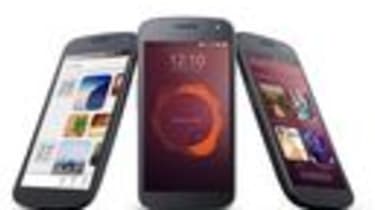 Smartphones running the Ubuntu OS will launch in October 2013, according to the CEO of Canonical.

The devices will be available in two "key geographical regions" to start with, Mark Shuttleworth, founder and CEO of Canonical told the WSJ.

However, Shuttleworth declined to specify which regions the handsets would be launching in or the OEM responsible for making them.

Canonical has a strong relationship with enterprise firms such as Dell. However, Dell has pulled out of the mobile business after the failure of its Streak tablet range.

Canonical is more likely to partner with an established handset and possible partners could include LG or Samsung.

The Ubuntu OS was unveiled at the start of year and is geared towards developers and enterprise users. Samsung Galaxy Nexus owners will be able to download the software to their devices starting at the end of February.

Canonical claims that Ubuntu smartphones are like having a "pocket PC". The devices are able to run a full version of the Linux operating system when docked, eliminating the need to have multiple devices in the workplace, the firm claims.

The smartphones can be connected to larger displays, wirelessly connected to keyboards and run legacy Windows apps through virtualisation.

Despite these unique features, the Ubuntu OS is likely to struggle when it is launched. The market is dominated by Android and iOS devices, with the BlackBerry and Windows Phone operating systems also fighting to grab a share of the market.