Setting up a Linux server on a Windows network

Thinking of taking the open source plunge? Our resident server expert, Alan Stevens, shows you how to install a Linux server on your Windows network. 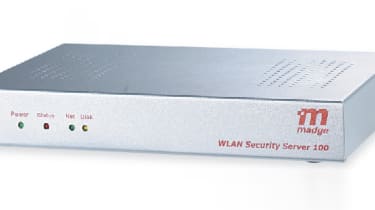 Linux servers are becoming increasingly popular due partly to the inherent stability and security of the open source O/S but, equally, because Linux servers are a lot cheaper to configure compared to those running Windows. And when you consider that most implementations also come with a mass of bundled application software to support web, database and e-mail servers, and more, at little or no extra cost, it starts to become a tempting option.

If you've never encountered Linux before, however, getting started can be a daunting process. While the graphical interfaces employed these days aren't much different from a Windows desktop, the underlying software and the way it's configured is, and finding out how to perform even quite routine tasks can be an uphill struggle. You'll also find that many of the more useful add-ons are left out of a standard install, calling for extra effort and dedication to get the server configuration you actually want.

Exactly what's involved will depend on the implementation of Linux - there are subtle differences from one version to another - but the basic principles are much the same. In this walkthrough we look at some of the common steps required to integrate a Linux server into a predominantly Windows networking environment.