City in two minds over Amazon and Sun results 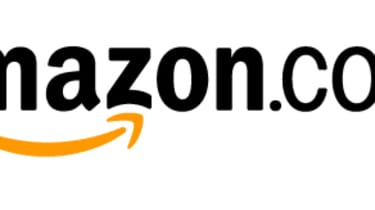 The latest round of results filings have bought mixed fortunes for Amazonand Sun Microsystems.

Amazon suffered a 58 per cent fall in second-quarter profits and sharply cuts its expected profits for the year. The company blamed heavy technical investment costs of over $1bn and said it would recoup that money in the long term.

"Our investments in technology position us to innovate in seller platforms, web services, and digital," said Jeff Bezos, founder of Amazon.com.

"We're looking forward to the coming decrease in our year-over-year growth rates in technology spending in the second half of 2006."

The company's shares fell more than 13 per cent on news of the results. So far Amazon shares are down by nearly half from one year ago.

Meanwhile Sun reported a $301 million loss, compared with a profit of $50 million or a penny a share a year ago. But its shares rose on the news, since analysts had been expecting a much greater loss and revenues rose by 20 per cent.

Sun blamed its results on restructuring fees, as the company has laid off 13 per cent of its staff over the last year. It had anticipated the costs of this could be as high as $500 million but the final cost was barely half that at $288 million.