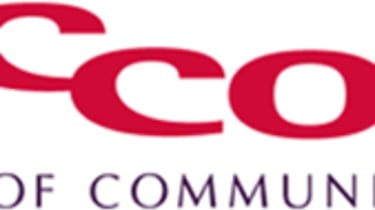 A consultation document published by the watchdog said: "The long-term plan for telephone numbering which we set out in this document is based on a set of strategic principles that we will take account of for all numbering policy decisions. These principles are designed to ensure that our numbering decisions always consider the interests of consumers and businesses.

"Consumers do not generally care about the more technical aspects of numbering policy, but they do care about the continuity of their own number, and they do want to be able to dial other numbers with confidence"

Personal numbering allocations starting 070 will be abolished from the end of 2007 to prevent additional scams. Depending on demand, the watchdog may replace this prefix with 06 to remove the current confusion with mobile numbers.

Ofcom has also promised not to change geographic numbers by revising its allocation process to include a five-year forecast of where numbers will be needed and actively reclaiming unused numbers. It will also ensure more efficient number usage by allocating them in blocks of 1,000 rather than 10,000.

From 2007, a new 03 prefix will be introduced, costing the same as calls to geographic numbers. The aim behind this move, according to Ofcom, is to "enable organisations to offer consumers a single national point of contact without making additional charges for the service."

Ofcom also aims to ensure greater clarity of pricing with regards to 08 numbers by putting them in three distinct categories:

"These decisions together implement the strategic principles we have developed. Some proposals will be phased in, to minimise the costs involved for providers and, ultimately, for consumers," said Ofcom.

"Over time, these measures as a whole should produce a plan for UK telephone numbers which gives numbers clear and enduring meanings for consumers, which increases trust in certain number ranges, and which makes enough numbers available for current and future services."