All aboard the 4G bus in Korea for Samsung 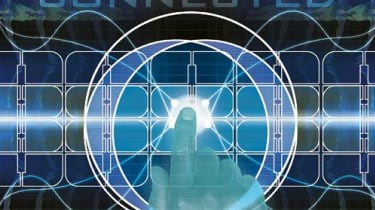 Samsung plans to demonstrate the potential of next-generation 4G technology at its annual forum in Korea in front of almost 200 high-profile industry representatives.

The electronics giant plans to showcase the wireless communications technology on a bespoke bus. The vehicle will travel at around 70 miles per hour, illustrating speeds of up to 100 Mbps data transmission in addition to a demonstrating a fixed speed of 1 Gbps.

According to the company, the latter data speed is up to 50 times faster than current mobile WiMax technology, taking less than three seconds to transfer 300 megabytes of music files.

Many companies, including Samsung are penned to place increased emphasis on ensuring 4G is a success in light of the large investments made and slightly watered-down response 3G received.

"The market did not respond, and it is already becoming an old-fashioned technology."