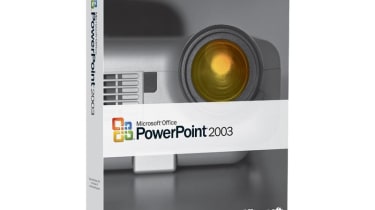 Microsoft is investigating reports of exploit code in circulation for an as yet unpatched flaw in PowerPoint.

Microsoft issued ten patches less than a week ago, including fixes for critical flaws in PowerPoint.

But Microsoft security program manager Alexandra Huft warned in a company blog that another flaw has been discovered and could allow hackers to exploit a machine with properly crafted code.

"I wanted to let you know that we've been made aware of proof of concept code published publicly affecting Microsoft Office 2003 PowerPoint.

"We are currently investigating this report. We are not aware of any attacks attempting to use the reported vulnerability or of customer impact at this time."

No workaround has been offered as yet.

The flaw is rated 'Highly Critical' by vulnerability researchers Secunia. It says the flaw affects PowerPoint 2000, 2002 and 2003.