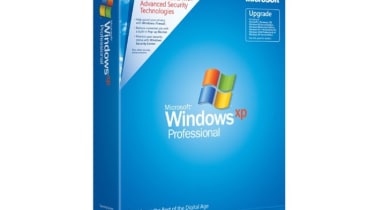 Microsoft has shifted the date for the release of Windows XP Service Pack Three back to 2008.

The company had claimed that SP3 would be out in 2007 but according to the Microsoft schedule published online the data has now been shifted to the first half of 2008.

"We are now tentatively targeting the first half of 2008 for release," said a Microsoft spokesman.

"Right now our priority is Windows Vista -- we'll have more information to share about the next service pack for XP after Windows Vista ships."

The original release schedule, confirmed by Steve Ballmer in 2005, had promised SP3 would be out before Vista.

"SP3 for Windows XP Professional is currently planned for 1H CY2008," says the company on its web site.

"This date is preliminary."