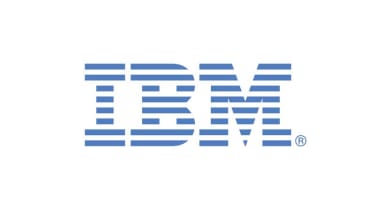 IBM on Monday said it had filed two patent infringement lawsuits against online retailer Amazon over key technologies for the Internet service.

The suits accuse Amazon of wilfully violating technology patents covering such services as allowing users to order items from an electronic catalogue and displaying advertising in an interactive service.

"Dating back to September 2002, IBM has notified Amazon.com numerous times of the infringement, but Amazon.com has shown no willingness to have meaningful discussions," IBM said in a statement.

The suits were filed in two separate U.S. District Courts for the Eastern District of Texas, IBM said.