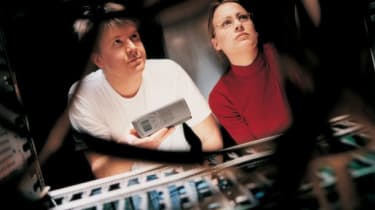 Nearly a billion mobile phones have been sold this year according to figures released by IDC.

Sales in developing nations are driving strong growth in the market, with worldwide sales up 21 per cent on the year and seven per cent on the month. Earnings results from the top five manufacturers show no let up in sales so far.

"Shipping nearly a billion units in a single year is a significant milestone, but just as important is the journey it takes to get there," says Ramon Llamas, research analyst with IDC's Worldwide Mobile Phone Tracker.

"Much focus has been given to emerging markets, and rightly so. Emerging markets have presented tremendous opportunity for vendors to provide users with their first handsets, and some users may already be looking to upgrade to another phone.

Nokia is still dominating the market with over a third of all sales and it shipped 88.5 million phones in the last quarter and reported double digit growth in the Far East, Europe, US and Chinese markets. Second placed player Motorola also saw sales growth of 40 per cent, with its RAZR phone proving popular.