The South Korean company registered 5,073 patents between 2010 and 2020 while British firms registered just 535

Samsung, IBM and Tencent have filed the highest number of AI-centric patents over the last decade, with no single European company found among the top-20 patent owners.

An analysis of patents filed over the last ten years has found that Samsung leads the industry in terms of AI research, with 5,073 patents filed, followed by joint-second-placed IBM and Tencent with 2,062.

The fight for market share in the field of AI research is dominated with companies from South Korea, China and the US, with other names occupying a top-ten spot including LG, Microsoft, Baidu, and Intel, among others. This is according to research by IP specialist organisation OxFirst.

Chinese companies, in total, have registered 106,650 patents, followed by US firms with 60,003. By contrast, the European Patent Office has registered 5,201 patents in total, with British firms registering a miserly 535.

“To come to grips with market trends in AI, analysts traditionally study the value of corporations and the competitive dynamics within an industry. However, many ignore the fact that Intellectual Property (IP) can fundamentally restructure the economic dynamics between companies,” said OxFirst executive director Dr Roya Ghafele.

“Indeed, IP is the currency of the knowledge-based economy. Patents provide innovators with the ability to commercialise their inventions, paving the way for business success.”

The patents are filed mainly in interconnectivity and system architecture, suggesting the top companies are focused on protecting technologies that cover multiple neural nets, OxFirst suggested. Other themes featuring prominently are machine learning and bootstrap methods, alongside procedures used during speech recognition.

The analysis also shows that machine learning-based patents sustained the greatest filing growth in 2017/18, with global patent applications increasing by over 68%. Sector-specific analysis, meanwhile, shows the most prominent companies focus mainly on AI applications in healthcare, especially in diagnosis, medical simulation and data mining in these areas. 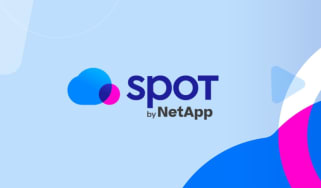 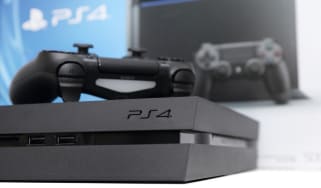