Not one, but two cut-price flagship Android phones 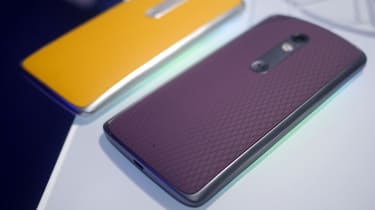 Both the Play and Style will have Motorola's new TurboCharging technology, which the company claims is up to 50 per cent faster than the similar quick charge technology in the Samsung Galaxy S6.

Both are Android 5.1 Lollipop phablets. The Moto X Style has a 5.7in screen with a 2560x1440 pixel resolution, but Motorola claims it's no bigger in the hand than a 5.5in iPhone 6 Plus or 5in Galaxy S6 due to its compact design. The phone comes equipped with a six-core Qualcomm Snapdragon 808 processor and 3GB of memory. 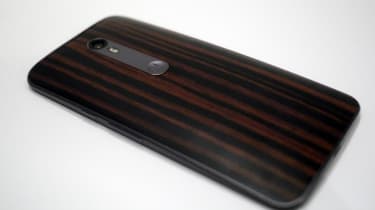 Motorola claims the camera is much improved - a 21 megapixel model with faster focusing, better low light sensitivity and improved colour accuracy. The casing has apparently been improved too - a grippy silicone rubber back with colours that are fade resistant. Optional metal and wooden rear panel options are available online in Motorola's Moto Maker store.

The Moto X Style will be available in September for 359.

The Moto X Play is a slightly cheaper alternative at 279. It's slightly smaller 5.5in screen has a lower 1080p resolution and an eight core Snapdragon 615 processor. Its casing is slightly narrower and shorter than the Style's with surprisingly attractive, grippy rear covers that can be swapped out for differently coloured variants. 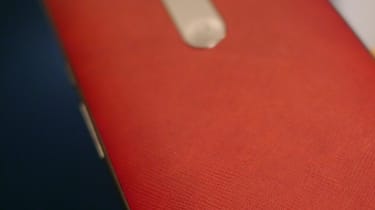 While both the Style and Play have reversible nano SIM card trays that can accommodate a micro SD card on the other side, only the Play can accept two nano SIMs. 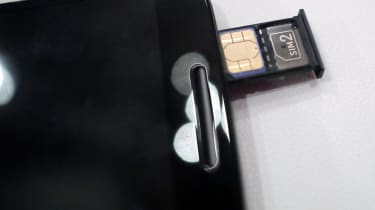 The Moto X Play will be available in August. 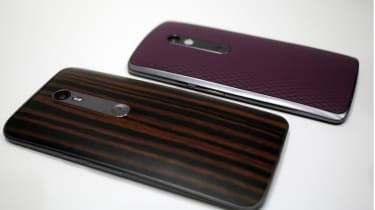 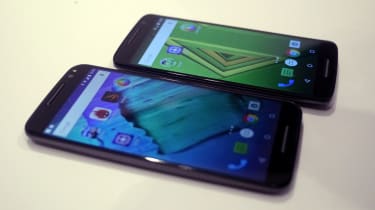