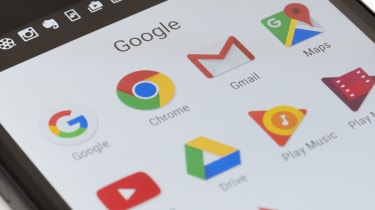 Google wants its users to feedback on its Android products via a new app in the Play Store.

Maps and other services, including image transcription and word translation, will be tweaked based on what users of Google's new app Crowdsource think of them.

The app, spotted by Android Police, appeared on Google Play yesterday, asking users who download it to offer their feedback on some of Google's products.

While it does not offer any incentives for users to take part, Google relies on users who like Android's open source nature and want to make "the internet a better place for your community".

The app's blurb boasts that each feedback "microtask" takes between five and 10 seconds, "so knock away a few the next time you find yourself with a few moments to kill - be it while waiting in line at the grocery store or on the train ride home".

It starts by asking users what language they are fluent in, before asking what they would like to feedback on, focusing on translations of text in Maps and other applications as well as image transcription and handwriting recognition. 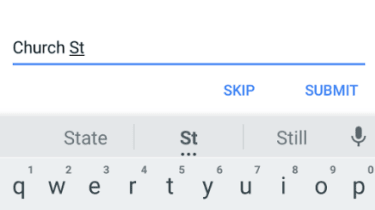 For instance, it will ask the user to type out a road sign that appears on Google Maps, to ensure they can read it easily. If a user is fluent in a particular language, Crowdsource asks for their help checking translations.