How to move apps to an SD card

If your Android device is short on storage, you'll want to move data to external cards 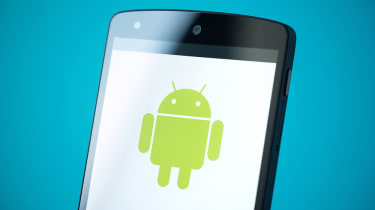 Mobile devices have become ubiquitous and they're now used for endless tasks. Not only do we install tens, if not hundreds of applications onto our smartphone, we also use the handheld device for everything from recording video and storing music to carrying out work tasks while on the go.

With that in mind, it's no surprise that some users run out of internal storage pretty quickly.

Although smartphone storage is getting faster and more capacious, it's likely you'll need to reach for an external SD card when you've used up almost all of your phones' built-in allowance.

Luckily, the majority of Android devices now allow you to add an external SD card to boost the available storage and this has come as quite a godsend, especially as it's not only possible to store documents, images, music and video on them, but also applications that can run as if they were natively installed.

This also makes it a whole lot easier to switch devices if, for example, you upgrade your handset or your previous one develops a fault. Just remove the SD card, install into your new device and off you go, apps and all.

However, one important thing to consider is that not all devices support high-capacity SD cards. In fact, very few work with a 256GB microSD card, so you'll need to check what the maximum external storage is that your handset supports. 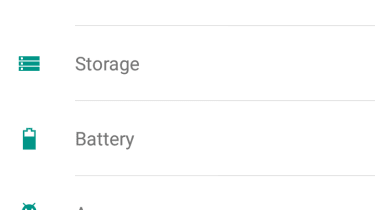 Unfortunately, not all applications can be moved from a device's internal storage, but if it can be moved it will show up in the Settings app on the Apps menu.

With the list open, simply scroll to the app you want to move and tap it. You might need to scroll down the next menu until you see storage information. The option to move your application to an SD card should appear below this information, however, if it's greyed out, your app is one of those that can't be moved. 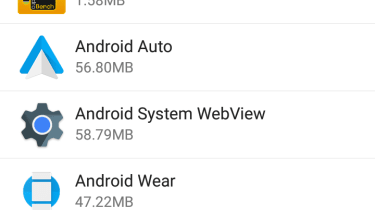 Tapping on this option will show the app as moving'. When this is done, that option to move to SD card will now say move to phone. 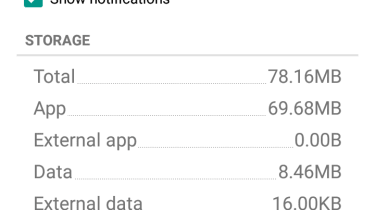 From Android Marshmallow onwards, the operating system allows users to "adopt" an SD card as internal storage. This then automatically installs allowed apps to the SD card by default rather than having to manually move data yourself.

It is important to note that once adopted, the SD card cannot be removed from the phone without affecting the functionality of the device. When adopted, the SD card is formatted as a local EXT4 drive, encrypted using 128-bit AES encryption and mounted as part of the system.