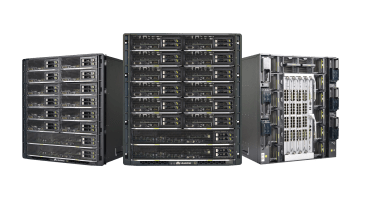 The FusionServer E9000 CH121 V3 uses converged architecture that integrates compute, storage and networking and is based on Intel Xeon E5-2600 v4 CPU, which can provide up to 22 cores and deliver 20 per cent higher performance than the previous generation E5-2600 v3.

According to Huawei, it is this new technology that has made its latest range of FusionServer 20 per cent more powerful than its predecessor.

When fully configured with all-flash blades, it delivers up to 307TB storage per blade and 10 million IOPS per blade.