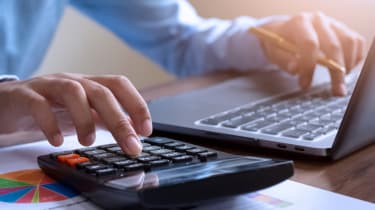 Almost two-thirds (62%) of businesses said they think it's a great idea, but say they haven't had the support they need to make sure their business is compliant with the government's new legislation, according to KPMG.

The new law stipulates that any business taking revenues above 85,000 must keep digital records of their earnings and submit their VAT returns using compatible software. Although it's only a soft launch initially and it's unlikely businesses will be fined if they're not properly set up, from March 2020, it will become a legal requirement for businesses to have a digital paper-trail of all VAT transactions.

"With just over a month to go until the deadline, it's worrying to see that almost two-thirds of businesses say that they need more support and are still in the process of working out what they need to do," said Ian West, head of TMT at KPMG UK.

"This could potentially be both costly and time-consuming, depending on the changes that need to be made."

KPMG asked more than 200 TMT firms about their MTD plans and although almost a fifth of respondents said this new digital way of filing tax returns won't benefit their business, 15% were supportive and said they could see how it would be beneficial. Just four percent claimed it would damage their business.