No official reason has been given, although Block will stay on as an advisor with Salesforce for another year 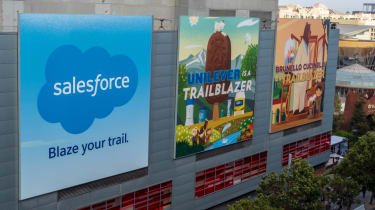 The joint-Salesforce CEO Keith Block has stepped down from his leadership role after just 18 months in-post, leaving founder Marc Benioff as the sole CEO of the software company.

Block’s resignation has come as a surprise, given the former Oracle VP has come on leaps and bounds since joining Salesforce in 2013, and was widely considered to be a potential successor to Benioff in the future.

The co-CEO first joined the customer relationship management (CRM) company in 2013 as head of sales, before being promoted to COO.

He took up the co-CEO role from August 2018, meaning that he’d only been in the role for little more than 18 months before announcing his intent to step down.

The nature of his departure is also somewhat of a mystery, with no explicit reason offered by the company.

Block will stay on with the company for an extra year to serve as an advisor before moving on, and Benioff will now handle the duties the two had previously shared.

The company revealed Block’s decision on a conference call with analysts in which it shared financial results for the fourth quarter of 2019, according to Business Insider.

The firm’s executives, including Benioff, praised Block for his almost seven-year stint at the company, and wished him well for the future.

“I am his biggest supporter,” Benioff said, adding: “I’m his close friend. You’ll always be part of our Ohana [the Hawaiian word for family].”

On the call, the company reported a net loss of $248 million for the fourth quarter of last year, compared with a net income of $362 million for the same quarter in 2018. Moreover, its total revenues rose by 34.6% to $4.85 billion, which beat analyst estimates of $4.75 billion.

The CRM company has made a series of acquisitions over the last year, the most significant of which is its purchase of data management firm Tableau for approximately $16 billion. This was in addition to its purchase of ClickSoftware for $1.35 billion in August. 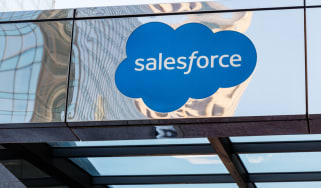 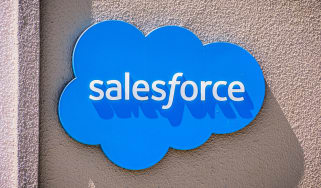 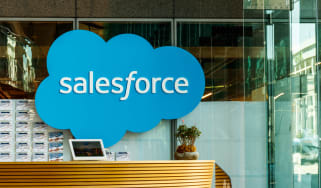