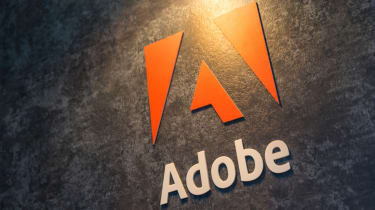 To comply with Trump's August executive order banning US trade with Venezuela, Adobe is cancelling all Venezuelan subscriptions to its software. Users have until 28 October to save the documents within their Adobe Creative Cloud accounts, although Adobe has confirmed that Venezuelans will still be able to access its free Behance service.

The sanctions block the trade of "funds, goods, or services" between the two countries, an effort by the US government to put economic pressure on Venezuelan president Nicols Maduro. The US recently placed 28 Chinese organizations on the Entity List, which similarly prohibits trade between US companies and the blacklisted entities. Tech giant Huawei has also been on the list for most of this year, although it has received a number of temporary exemptions.

Adobe is the first major tech company to react to the sanctions. Others including Google, PayPal, Microsoft, and many other US-based software service providers have not currently made any move to shut down their Venezuelan users' accounts.

Adobe says it is monitoring the situation closely so as to restore user access at the earliest time possible, but there's no indication as to how long subscribers will have to wait. The dilemma has renewed debates over the shortcomings of the subscription model for applications.

Many people depend on Adobe software to run their businesses, and human rights advocates have expressed concern over the impact that revoking software services will have on non-governmental organizations (NGOs) and independent media outlets in the country. The option to buy a license rather than temporarily subscribe to Adobe services could have circumvented such concerns, had the software company not eliminated the option in 2019.

Incredibly counterproductive. Citing US sanctions, @Adobe says it is “deactivating all accounts in #Venezuela.” Any civil society NGO or independent media outlet that relies on registered copies of Photoshop, InDesign or Acrobat will be impacted. https://t.co/WqRRQ2yVKP pic.twitter.com/58XDNJIKdz

Yet there are many pros that make subscription-based applications an attractive option. Pricing is more accessible, programs can be updated faster, and companies maintain the power to revoke their software from a user. However, Adobe's bowing out of the Venezuelan market has already begun to show how this business model can go wrong.

Adobe has more information for those affected by their compliance with the executive order here. 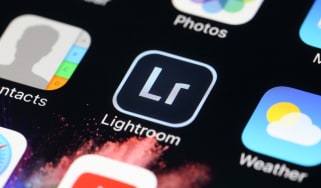 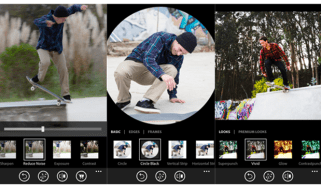