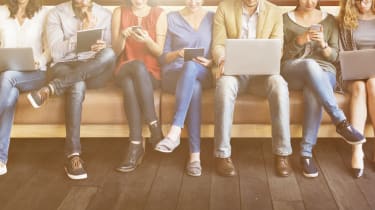 HPE CEO Antonio Neri has restated his intent to continue improving diversity within the company, emphasising the importance of creating a strong pipeline to bring diverse staff into the organisation at all levels.

Speaking at HPE Discover, the company's annual conference in Las Vegas, Neri told IT Pro that the company was still committed to the ongoing process of building a more diverse workforce.

"We went through six and a half years of transformation, which changed our demographics quite a bit," he said, "but this is a journey. You can't just reverse it overnight... This is something that we have to work on all the time."

Neri highlighted the number of female staff members that work within Hewlett Packard Labs, the company's technical research division, as well as women like vice-president of AI, Beena Ammanath, and Susan Benzel, the senior engineering programme manager behind the memory-driven computing project known as The Machine.

"For someone who used to work in an Italian company with only one man and 75 women, it's not a problem for me," he joked, adding "you have to make an effort, and we have to hold our people accountable to it."

While HPE has committed to making progress, it would appear that - in the UK, at least - it still has room to improve. According to the company's latest gender pay gap report (which companies in the UK are legally required to release) its workforce is more than three-quarters male, and the ratio of men to women in HPE UK's top pay quartile is around seven to one.

The workforce stats are similar to Google's latest diversity report, published last week, which shows little progress in the four years since it started revealing such statistics.

At HPE Discover Europe 2017, outgoing CEO Meg Whitman acknowledged that the company had not done enough for diversity during her tenure, saying "we all have got to do a better job of hiring a diverse group of individuals in early careers out of college and graduate school".

In addition to gender diversity, Neri also indicated that he wants to focus on making HPE more racially diverse. "Diversity comes in different forms," he said; "one form is obviously hiring females in the executive branch, but also ethnicity." As an example, he pointed out the hiring last year of Archana 'Archie' Deskus as the company's global CIO.

He stated that while diversity is used as a metric by the company, HPE also makes a point of having diversity candidates as a specific part of the pipeline whenever it's hiring for a new position. "It's not just about executives; it's also career technical path," he said.

Like HPE, its sister company HP Inc has also signed up to a UK initiative to improve diversity in tech workforces, called the Tech Talent Charter, which wants to commit 500 companies to publishing diversity stats by 2019.

The PC and printer business's UK MD, George Brasher, recently outlined some of the measures it's taking to improve diversity in its business in an interview with IT Pro, such as return to work programmes for women who've taken maternity leave, and having a woman on every vacancy shortlist. 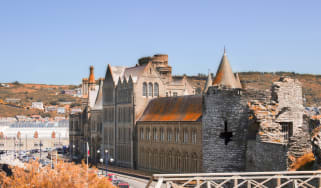 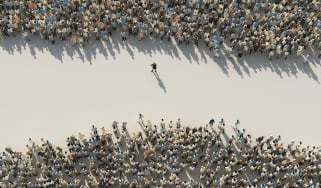 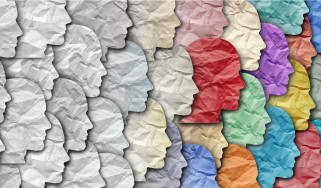 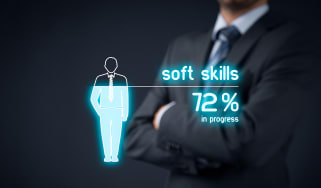