Local businesses and city centres will struggle without the "passing trade" of office workers, says CBI 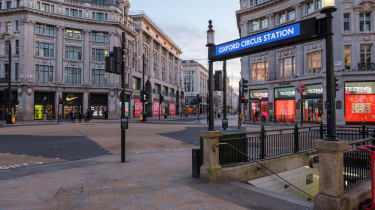 The UK government must do more to get workers back in the office, business leaders have said, as city centres are at risk of becoming "ghost towns".

The mass adoption of remote working is having an inadvertent effect on local businesses, robbing them of passing trade, according to Carolyn Fairbairn, the director-general of the Confederation of British Industry (CBI).

The warning comes as recent figures suggest that many of the UK's major employers have no plans to return staff to offices on a full-time basis in the near future. This is in addition to companies announcing plans to introduce permanent remote working strategies.

Fairbairn, however, has said that getting staff back into the office and the workplace is as important as pupils returning to schools.

"The UK's offices are vital drivers of our economy," Fairbairn wrote in the Daily Mail. "They support thousands of local firms, from dry cleaners to sandwich bars. They help train and develop young people. And they foster better work and productivity for many kinds of business.

"The costs of office closure are becoming clearer by the day. Some of our busiest city centres resemble ghost towns, missing the usual bustle of passing trade. This comes at a high price for local businesses, jobs and communities."

Fairbairn's concerns are backed by a recent BBC poll, which questioned 50 employers, ranging from banks to retailers, to get an idea of when they expect staff back in the office. Around 24 firms said they had no plans in place for a return, and one of the main reasons cited by the companies is that they couldn't see a way to accommodate large workforces under social distancing measures.

A number of tech firms have made remote work an indefinite option for staff, such as Twitter and Fujitsu, while companies like Facebook and Microsoft have extended flexible and remote working strategies into 2021.

While remote working has kept many companies going through the pandemic and has also highlighted a number of work-life balance benefits, it could also have a dramatic effect on other parts of the economy.

"The risk is that people don't return to offices and tourism doesn't come back to the city centres that need it, like Edinburgh, Manchester, Birmingham and London," said Kyle Monk, the British Retail Consortium's director of insight.

"People are working from home now and they might not return before Christmas. Some people might not return until halfway through 2021. When they do return, it might be on a lesser schedule, so rebalancing is going to have to happen on the property side and it's where that cost falls. There's a sort of looming problem there, which there isn't an immediate solution to." 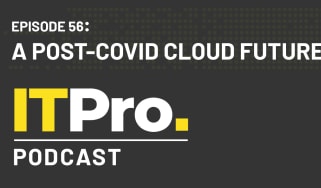 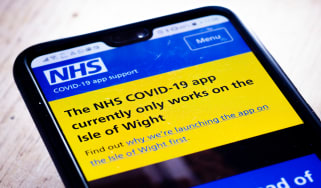 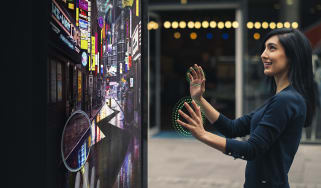