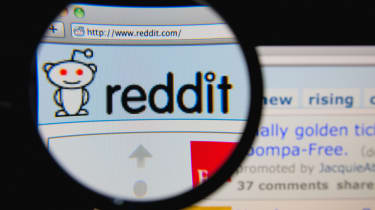 The news was first reported by Axios on Friday and TechCrunch has since confirmed it. Ohanian’s decision to leave Initialized Capital comes just weeks after he publicly stepped down from Reddit’s board of directors.

Ohanian reportedly plans to remain involved with existing Initialized Capital’s portfolio companies, though he won't make any new investments with the firm.

In a statement to TechCrunch, Initialized Capital explained Ohanian is leaving the firm to work on “a new project that will support a generation of founders in tech and beyond.” At this time, there’s no word on what that project entails specifically.

Leaving Initialized Capital isn’t the only career move Ohanian has made this month. He publicly announced his decision to step down from Reddit’s Board of Directors earlier this month. Ohanian announced his decision to resign on Twitter and called on the company to elect a black board member to his seat. Y Combinator CEO Michael Seibel has since been elected to the position.