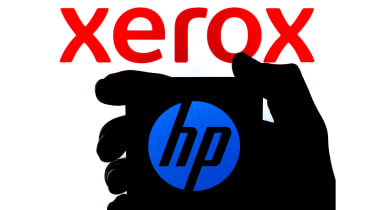 Xerox is reportedly preparing to nominate 11 directors to HP’s board as part of its continued efforts to acquire the printer and computer maker.

The saga began in November 2019 after Xerox put in a $30 billion (£22.9 billion) offer for HP, which the larger company turned down. Its CEO said at the time that the proposal “significantly undervalues HP and is not in the best interests of HP shareholders".

Xerox returned fire by declaring it would pursue a hostile takeover, with its own CEO, John Visentin, saying: “[HP’s] refusal to engage in mutual due diligence with Xerox defies logic.” He also claimed to have been contacted by HP shareholders who supported the proposed takeover. Indeed, in December notorious activist investor Carl Icahn, who holds shares in both companies, came forward to publicly support the deal and urge other shareholders to do so too.

Most recently, in early January 2020, Xerox announced it had secured $24 billion (£18.4 billion) in funding for the proposed acquisition.

Now, citing people familiar with matter, the Wall Street Journal reports that Xerox has acquired shares in HP in recent weeks, which would allow it to nominate directors to the board – presumably ones who would be amenable to the takeover.

This isn’t a done deal, however and at the time of writing Xerox was still reportedly mulling the idea over, despite the deadline for nominations being Friday. Elections to the board take place in the summer at HP’s annual conference and there’s still the possibility all 11 would be voted down.

Alastair Edwards, chief analyst at Canalys, told IT Pro: “This is yet another sign of guerrilla tactics by Xerox (and activist investor Carl Icahn) to drive through an unwanted (or at least under-valued) deal. Xerox is clearly banking on the hope that HP shareholders are more in favour of an acquisition than HP’s senior leadership, encouraged by the share price jump over the last couple of months, which has taken HP share close to the proposed purchase price.

“But HP’s objections are warranted – this is a deal that would benefit Xerox far more than HP, and would ultimately be disastrous for HP. The only feasible outcome from this - in my view – would be HP acquiring Xerox, and ultimately that might be the real hope of the Xerox board.” 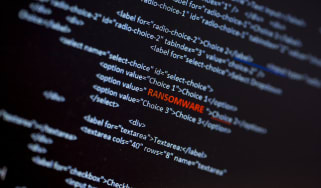