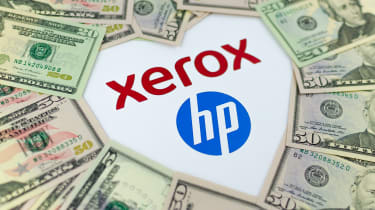 HP has asked shareholders to spurn Xerox's latest takeover offer, by claiming a complex merger could be “disastrous” for the company amid the global COVID-19 pandemic.

Xerox launched its latest attempt to acquire the PC giant earlier this month with a $35 billion (£29 billion) bid that HP rejected almost instantly. Just over a week later, Xerox announced it would put its hostile pursuit on hold in the interests of the safety of its employees amid the ongoing pandemic.

Regardless, HP has shut the door on any deal so long as the coronavirus crisis, and its likely long-lasting economic repercussions, continues.

Its board of directors claims the firm can’t afford to divert valuable time, attention and resources into maintaining any dialogue with Xerox.

“Any complex, large-scale, highly leveraged transaction in the current economic environment could be disastrous for HP, its shareholders and our entire ecosystem,” HP president and CEO Enrique Lores and chairman of the board Chip Bergh write.

“While we remain open-minded about M&A as a tool to add value for HP shareholders at the right time and on the right terms – it’s abundantly clear that now is not that time.”

The long-running takeover saga kicked off in early November when Xerox launched a shock $30 billion (£25 billion) bid to buy HP, a company valued three times more than itself.

Since then, both firms have gone back and forth, with Xerox desperate to close a deal. The company has made audacious moves that range from appointing members to HP’s board of directors to inviting HP shareholders to dinner.

HP, likewise, has put up significant defences against Xerox’s attempts, including plotting to buy back $16 billion (£13.5 billion) worth of its own stock.

In the letter to shareholders, HP has reiterated its opposition to Xerox’s takeover attempts on the current terms, branding the capital structure of the funding as “irresponsible”.

The proposed structure, Lores and Bergh said, would saddle HP with an unsustainable level of debt and leave the company without the cash needed to run the business effectively. 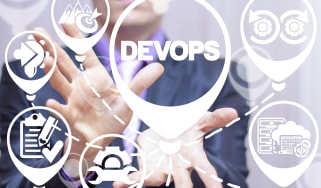