Fintech, AI, robotic arms, and a Gmail plugin make up IT Pro's list of small businesses to watch

It has been a trying time of late for the UK's startup ecosystem, what with continued uncertainty surrounding a departure from the EU and a global pandemic forcing many businesses to close.

Yet, it's fair to say, tech is one of the hardiest industries operating today, and the UK remains one of Europe's biggest players. It has a superb track record for creating unicorns and innovative startups that, in turn, have attracted investment and mergers from around the world.

With that in mind, we've pulled together a list of some of the most interesting startups to emerge from the UK scene over the past year – businesses that we feel are destined for greatness. 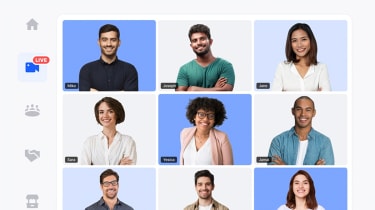 Johnny Boufarhat was in lockdown long before it became de rigueur; after his immune system was weakened by an allergic reaction to medication, leaving him permanently housebound. Although he could keep up with work and life via social media, he was unable to attend industry events in person and he couldn't find anything online that could replicate the experience virtually – so he decided to build one.

Enter Hopin, a London-based virtual events platform that's already been backed by the likes of Slack. Boufarhat's startup provides organisations with a customisable virtual venue that includes interactive features. Rather than just loging into a presentation, Hopin creates a space for networking, advertising and even a virtual backstage area.

Like a lot of remote solutions, the pandemic gave Hopin the perfect opportunity to showcase its services and it has gone from strength to strength during lockdown, jumping from 10,000 users to 18,000 in a matter of weeks. Given businesses have been forced to reschedule or abandon events entirely, Hopin is the sort of platform that could emerge as a quirky alternative, especially for those smaller businesses that may have found physical events a challenge under even normal circumstances. 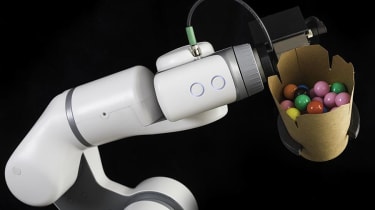 Although the deployment of robotics is said to be a big disruptor of jobs, there are definitely clear benefits to their use in certain industries. One such sector is catering, where some of the more repetitive tasks can be done a lot quicker by a machine.

London-based startup Karakuri is poised to capitalise on the market with their two robotic tools for preparing and serving food. The first is Marley (pictured above) and the other is DK One. These are automated service bots that can be customised to suit the user's needs and can be trained using machine learning. These machines can also respond to customer requests via an app, which will be appealing to certain businesses trying to keep up social distancing measures as the pandemic continues to disrupt the industry.

There's a heavy ARM influence here, if you'll pardon the pun, as founders Barney Wragg and Simon Watt both started their careers at the UK chip manufacturer, something which has helped to create a buzz among investors and the wider industry. 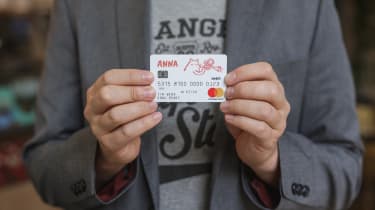 ANNA, which stands for 'absolutely no-nonsense admin', is a Cardiff-based fintech startup aimed at small businesses. The company offers business accounts for freelancers and SMBs via an app, although they're perhaps best known for featuring quirky red characters, such as a miaowing cat, on the front of their bank cards.

As the name suggests, it prides itself on no-nonsense banking – customers are able to set up an account in just three minutes, and services are free for those just starting out. It also lets users take a picture of receipts to sort them digitally.

This is one of a number of rapidly growing fintech firms based-outside of London, where hubs are taking off in places like Newcastle and Cardiff. ANNA strengthened its partnership with Mastercard in the middle of 2020 and the company is set to benefit from broader access to the financial giant's services and expertise. 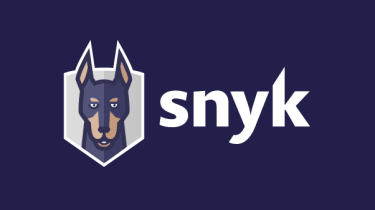 London-based Kubernetes security startup Snyk is an open-source tool that spots vulnerabilities within code before it's committed to GitHub, Bitbucket, GitLab or any continuous integration platform. It is essentially code security that offers developers a 'secure by design' method for uploading to repositories. This business model has quickly built a community of more than 400,000 developers.

Like Darktrace, Synk is a UK-based security startup that's already reached unicorn status, doing so in just five years. The company hit the $1 billion mark before the pandemic and within nine months it doubled that. It is currently valued at $2.6 billion. 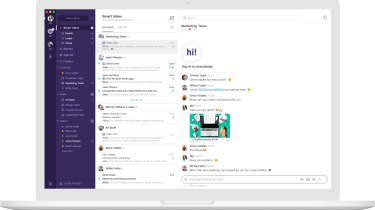 There are a number of startups trying to offer alternatives to email, or even kill it off entirely, but London-based Loop wants to make the legacy service even better by incorporating more modern, Slack-like features.

The app is a plugin for Gmail that imports AI-based tools to improve collaboration and productivity. In this golden age of remote working, it's a solution that takes away the need for more services, placing everything you and your team use into the email account you'll probably have by default. It replaces email chains with instant messaging and creates a shared dashboard with the rest of your team – essentially it is email and Slack combined.

The idea is not exactly new, with the likes of Hey and Superhuman promising the same for US users, but with email still very much at the centre of our lives after decades, there is a growing call for cloud upgrades to the legacy messaging system. 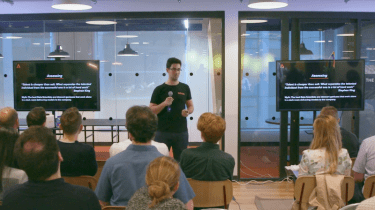 Like Amazon and Microsoft, Signal AI began operating out of a garage. From that humble start in Belsize Park, The company co-founded by Miguel Martinez (pictured above) has quickly grown into a worldwide business. Signal's AI-powered service provides PR and communications professionals and senior business leaders with the information they need, 24 hours a day.

The company has quickly been adopted into both the public and private sector, amassing a number of high profile partnerships with the likes of Fujitsu and Deloitte.

In March, the company launched a service that tracks and filters news and information on the coronavirus pandemic, enabling companies to make more informed decisions about the market. 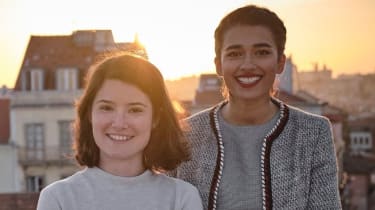 Recently selected in Microsoft's 'startups for good' cohort, language app Chatterbox uses remote technologies and AI to empower refugees in their quest to learn and teach foreign languages to individuals and businesses.

Co-founder Mursal Hedayat (pictured, above right) started the company after watching her family of lawyers and doctors struggle to regain employment after becoming refugees. The company's mission is to use technology to give those fleeing conflict and hardship a route into employment, and help teach you or your entire business to speak another language in the process.

Hedayat reportedly started Chatterbox to challenge the narrative that refugees are a threat or a burden. Its business model is seen as a potential tech-based solution to the challenge of integrating cultures across Europe. 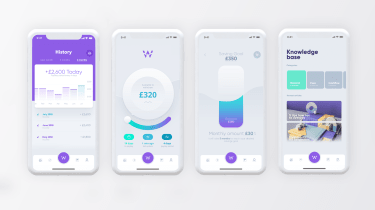 Fintech startups usually dominate 'unicorn' lists and there are a number of different companies hoping to follow in the footsteps of Monzo and Starling. Wagestream is a London fintech hoping to eradicate paydays by offering users an app through which they can access their pro-rata earnings whenever they need them.

It's not quite a lending bank in the traditional sense, as the person's salary is earned in real-time and the only cost payable by the employee is a processing fee of £1.75 per withdrawal. The firm is aiming to eliminate overdraft fees, credit card debt and payday loans – and ultimately financial stress caused by traditional pay cycles.

Since they were founded last year, the company has raised £44.5m across two funding rounds and recently signed a deal with Visa to expand into Europe. If it gains traction, the approach could prove disruptive.