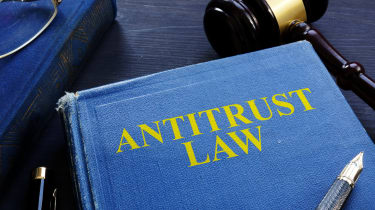 Google is already dealing with an antitrust probe from the federal government and 48 states, but California was one of the few states to hold out, despite Google being headquartered in the state. Now, a report from Politico claims California is launching its own antitrust investigation into the search engine giant.

But why would California hold its own investigations when it could piggyback on the federal government’s probe? One potential reason is California’s antitrust laws are more open for interpretation, whereas federal laws are pretty clear.

Plus, California can seek restitution and civil penalties for violations, whereas the federal government can’t. If it got involved in the federal probe, the line between the federal and state laws could get blurred.

While the timeline and basis for the California probe remain unclear, the federal probe is a relatively open book.

The Department of Justice (DoJ) launched the investigation in August 2019 based on Google’s alleged monopolization of the online ad market and use of exclusive contracts to dominate the search engine world. Sources say the DoJ will officially file a suit against Google sometime this summer, possibly as early as August.