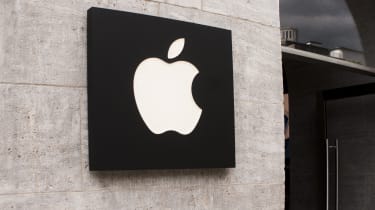 Several states are investigating Apple for deceiving customers, according to a report from Reuters.

This adds to the heat Apple's been under lately, including a $500 million settlement for throttling iPhones to conserve battery and potential lawsuits for concealing failure-prone “butterfly” keyboards.

There are no details as to what Apple did to break the law, nor has the Texas attorney general or Apple commented on the investigations.

This may be a continuation of the issues Apple is already dealing with, including its iPhone battery issue and concealing the prone-to-failure MacBook “butterfly” keyboards. However, these are all relatively old news, and Texas likely wouldn’t go after Apple for this so late in the game.

The Reuters report doesn’t dive further into what other states are potentially investigating Apple.

We’ll continue following this developing story and bring you updates as they become available.