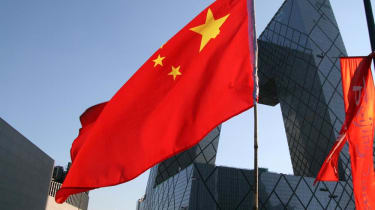 OPINION: Could China be the next technology powerhouse? Some might claim it already is, thanks to the country's cheap labour and strong manufacturing base, but that's not really the whole story. Yes, a high number of tech goods are already manufactured in China, but how long before they're all designed there, too?

The consumer technology market is currently a pretty event split, with available technologies comprising a wide range of brands from a diverse mix of countries - Britain, the US, Korea and Japan immediately spring to mind. But China looks set on not only catching up with its western counterparts, but on overtaking them.

To see this in action, you need look no further than 2015's CeBIT show. As the partner country for this year's expo, China has brought along a substantial number of companies and products - and it makes for an impressive sight.

One of the best-known faces at the convention has been Jack Ma, billionaire owner of Alibaba Group. The e-commerce brand experienced a record-breaking stock market launch, and is one of China's strongest economic players. 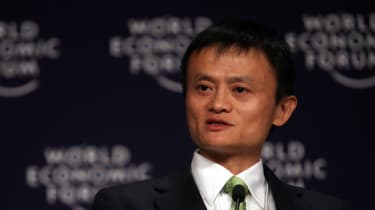 The company this week unveiled a facial recognition-based payment system. This development sees the B2B sales firm joining the ranks of companies such as Apple and Facebook, which have both recently launched their own payment solutions.

While China has been a major force in the OEM and B2B manufacturing world for decades, the new millenium has also seen Chinese firms build their own brands in the western world.

Due to the scarcity of western goods in the strictly controlled Chinese marketplace, domestic companies have a huge foothold in China's increasingly large technology industry, and that gives them an immediate advantage thanks to sheer efficiencies of scale.