Where is the IoT being deployed? 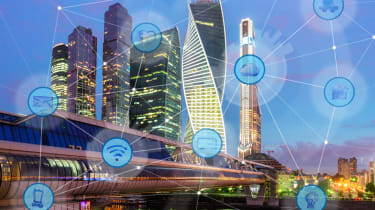 The internet of things (IoT) is essentially the name given to everything connected to the internet. Anything with a chip that collects and communicates data with other devices over Wi-Fi falls under this term.

It's a technology that is spreading fast in both the consumer and commercial spaces. We're talking to voice assistants' like Alexa, streaming online shows over our smart TVs and even the humble kettle is a connected device.

In industry, sensors and endpoints are being widely used to gather technical information to perform automated tasks and streamline services, while healthcare is seeing vast amounts of patient data generated from wearable tech.

Alarmingly, while this has already made a big impact in our lives, it's still somewhat in its infancy, with a great big future ahead of it. From driverless cars to smart buildings and potentially smart cities, IoT is going to change the world fast than anything before it. 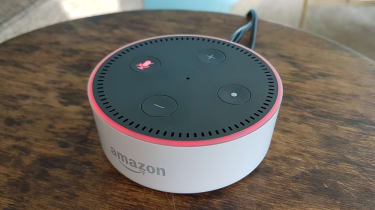 On the consumer side, the IoT has slowly worked its way into our personal lives. There has been a surge in the popularity of smart home assistants with the Amazon Echo leading the way, which has already begun to change the way we interact with technology. It is the personification of this technology that has made it so popular, with shopping, listening to music, and checking the weather becoming a conversation.

The purpose of IoT in the home is for technology to work with minimal supervision. Now appliances are helping us to preserve and prepare food through connected fridges and toasters, and monitor for optimal temperatures with smart heating systems. There's even a vacuum cleaner that can distinguish between people and static objects to find the best route through a home. 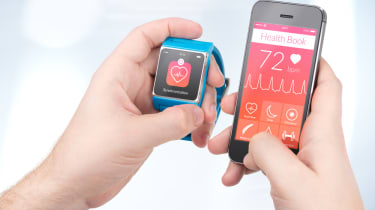 Unlike the arguably superficial consumerisation of the IoT found in the home, connected technology is serving a more practical purpose in the healthcare industry, providing life-changing patient care. IoT sensors are now helping doctors monitor the activity of dementia sufferers in their own home, and connected insulin injectors are helping diabetes sufferers to effectively manage their blood sugar levels.

Google's AI platform DeepMind was recently called upon to develop the Streams app for hospital use, designed to allow hospital staff to monitor patients with kidney disease. Whatever its application, the IoT is providing a valuable service that is capable of reducing the need for admissions and freeing up space in overcrowded hospitals. 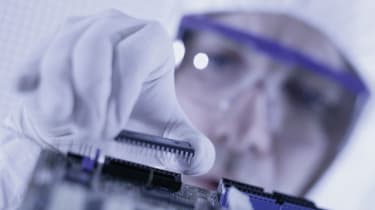 Nowhere has the IoT's capacity for data capture been more exploited than in the manufacturing industry. Businesses are now able to gather huge quantities of processing data from connected devices, including the precise voltage used to create a product or testing the performance of replacement parts. From connected robotic arms to employee wearables, data is being generated in places it would otherwise be unobtainable - helping to streamline manufacturing processes and cut down on unnecessary expense. 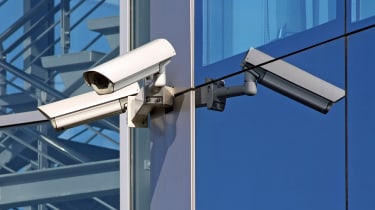 Connected security is a big business, with most modern-day security cameras coming with internet connectivity as standard. Instead of a reliance on CCTV feeds, camera networks are now able to broadcast footage across the internet, allowing users to remotely monitor them. However they are considered one of the most exploited devices in the IoT repertoire, and thanks to the large bandwidths they possess, they're considered to have contributed greatly to the rise of DDoS botnets like Mirai. 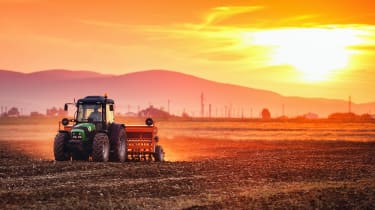 As the world's population rises, so does the demand for food. Thankfully, the IoT is facilitating a growth in production through connected devices that help shrink the scale that farming demands. Field sensors are being deployed to monitor for changes in soil conditions and give statistics on livestock through smartphone apps. Drones are also serving an industrial purpose, providing the ability for farmers to survey land that would otherwise be impractical to cover.

Although a fully connected city may still be some years away, some cities have already begun to take advantage of the IoT. Sensors are being used everywhere, from traffic lights and footpaths that provide congestion data for apps, to bins that notify waste collection services when they are full. Public transport may soon be entirely automated through driverless vehicles connected to a network, and research has already started on self-repairing infrastructure - there are even designs for a light-bulb replacing drone that can perch on top of lampposts. 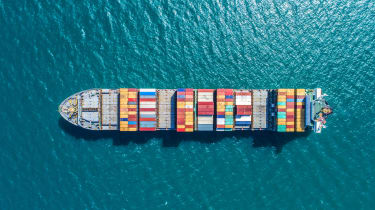 If you're excited by the idea of driverless taxis, or 'connected' cars that can be maintained through an app, you have the IoT to thank. It's underpinning a great deal of the research by the likes of Uber, Google, Ford, and even companies traditionally associated with completely different industries, such as Nvidia, helping to bring the idea of smart cars to life.

For example, Ford's SYNC technology allows users to control various aspects of their vehicle using their voice or touch controls, such as controlling music and temperatures, essentially building smartphone-style functions into the vehicle. As the technology develops, customers will soon have greater oversight of their cars, such as the ability to monitor fuel levels and start the car using an app.

Yet IoT is beginning to shift beyond the 'smart' car; almost every aspect of our transportation networks will be affected by IoT in the coming years. In shipping we are seeing the deployment of IoT to maintain trade and transport lanes, including sensors that alert the crew to failing systems, while on land, fleets of HGVs are being connected together into a centralised web, allowing a company to provide highly accurate diagnostics of a trading network.

For more on IoT, head over to our news hub.