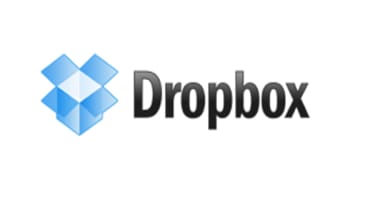 iOS 8 was released yesterday, and has already caused various problems for Dropbox users by preventing the cloud storage platform's automatic upload feature from working as it should.

The issue had been resolved, according to Dropbox, before assuring users they could download the latest versions of both Dropbox and Carouselto avoid the problems with auto-uploads on iOS 8.

However, since the fix was sent out, it has become clear those who downloaded the latest versions of the software on the company's recommendation have been experiencing additional problems.

These include 'duplicate' photo uploads (thumbnails from iCloud recognised as new images by Dropbox, according to the blog post) and crashes at launch for others.

They have recommended that users experiencing these issues should disable the photo backup function on Dropbox and Carousel, or alternatively disable Apple's iCloud My Photo Stream, taking them back to the start.

A compatibility issue caused the feature to be temporarily suspended' on Wednesday, according to a blog post on the Dropbox site, and only users' photos and videos would be automatically uploaded from the Recently Added album until the problem was fixed.

As a result Dropbox users who rely on the service to back up their files have been urged to be careful not to erase photos and videos that had not been uploaded as usual.

It is always recommended that all files stored on an Apple device should be backed up before updating to a new OS, as these kinds of bugs and problems are common occurrences whenever a new iOS rolls out.

Dropbox said in its blog post that work was currently being done to resolve the issue with Apple.

Apple device users are able to download the iOS 8 update now, which is compatible with all iPhone models from 4s and above and iPad 2 and above.