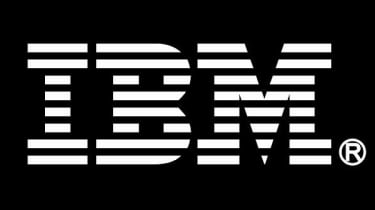 Understand, though, that a mishandled bid process will now hound this project. That's not the kind of fame that makes careers in the federal government. Sticking it to the GAO and IBM will have long-term implications for Amazon.

In large companies and government entities, battles aren't won or lost on technology, and they can drag on for years. Battles are won and lost with customer care, an understanding of internal politics and assurance that the folks who support you are protected.Government Work Is in IBM's DNAIBM wins because big contracts are in its DNA. AWS is a brilliant offering, but it focuses on folks who don't have to adhere to process and can bypass IT departments. For organizations such as the CIA, such activity sounds career-limiting, if not suicidal, and IBM knows how to drive that point home with a vengeance.

The screwy thing is that, if Amazon thinks about this, high-profile federal deals are counter-strategic. Amazon wins by largely going against the grain. That's not the government way. Federal contracts often lose money, thanks to things like excessive documentation and "Most Favored Nations" clauses. A major problem with the CIA cloud would be a very public problem one that would draw the ire of the GAO and possibly cause many state and municipal governments to ban AWS.

IBM, on the other hand, is entrenched in the government. It knows how to play the game. It knows how to cover its backside, and the backside of its customers, which is critical in government work. It knows all the antiquated government systems and can interoperate with them. Finally, it can actually make money doing this this which is rarer than you'd think. That's why IBM will win the war with Amazon Web Services.