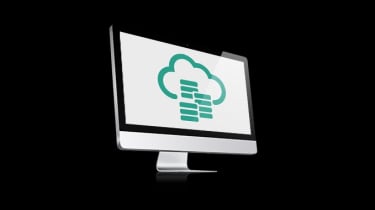 The company explained the addition to its autonomous database portfolio has been specifically designed for apps such as those that demand heavy UI personalisation, shopping carts, online fraud detection, gaming and advertising, thanks to its flexibility.

It uses simple APIs for developers to introduce into their apps to cut down the amount of manual manipulation they need to do in order to get the apps up and running. For example, instead of dealing with and managing servers, storage expansion, cluster deployments, software installation, or backup, they can instead focus on the output - ie., the applications themselves.

Oracle Autonomous NoSQL Database also supports Python, Node.JS and Java, as well as offering interoperability with standard relational and standard JSON data models, whether a business wants to deploy their apps in the cloud or on-premises.