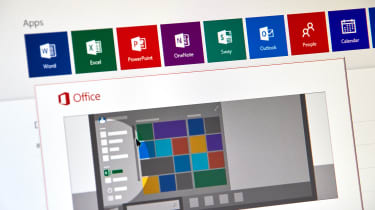 Microsoft 365 is back online after suffering a major global service outage on Monday.

The downtime affected "millions" of users of Microsoft's cloud-based services, according to reports, but Microsoft said people who were logged into an existing 365 session were still able to keep using the service.

Microsoft initially said the problem was linked to a recent update and restored the software to an earlier version. However, that fix failed to restore services.

“Rolling back the previously described change did not resolve the incident as expected,” Microsoft said on its Office.com status page. “We’re evaluating additional options to remediate the problem.”

About two hours later the company said it was seeing improvements after putting in place alternative mitigation steps.

"After extended monitoring of our service, we have confirmed that the issue has been fully mitigated and is running within optimal service levels," it said.

The Microsoft 365 outage, which comes just months after Microsoft Teams went down across Europe, is particularly problematic given how many users are currently reliant on its services to perform work remotely. In April, Microsoft reported 75 million daily active users of Teams as a result of more people working from home.

Several Twitter users also complained that the outage meant they could miss their job interviews and deadlines for school assignments.

Microsoft said it will be reviewing its code to understand what prevented users from being able to access multiple Microsoft 365 services.